Emotion Code: Do We Really Store Memory In Other Parts Of Our Bodies?

I am a firm believer that energy work is not just a bunch of woo.  Ok, maybe it is pretty woo-woo but I don't care because it still works!  Studying and working to becoming an Emotion Code Practitioner has actually made me wonder why it works more than just trusting that it works.  If I understand it better from a science perspective, I can hopefully, explain it better to new customers or to someone that is teetering on wanting to believe that it is possible but not quite there yet.  And, I'm just curious that way.

From studying Emotion Code and other areas of energy work, it makes sense to me that our body stores our emotions and traps them into our tissues and organs because if you break us all down to the atomic level, we are all made up of basic energy units.  I stopped there at understanding things and that was sufficient for a long time.  But lately I've become much more curious, as I work on individuals and animals using the Emotion Code technique, I'm amazed and fascinated as we determine what age emotions become trapped in their bodies.  How does that work?  I keep getting asked how do I tap into someone else's energy system whether it be an animal or human from a distance or if they are just standing next to me and I'm touching their arm doing muscle testing.

I don't think I can answer the distance question just yet.  I don't understand quantum physics anywhere close enough to grasp that concept just yet.  But as I ponder on things as I rake my alpaca poop up, I got to thinking about how memories are created.  We take them for granted that we have them.  But do we ever think about how the physiology of memory works?  I went to Google after I was done raking to see what studies were out there that talked about that.  I found a few interesting articles about how memories are stored.  That was intriguing but didn't quite answer the question I was looking for.  I Googled the Biochemistry of Memories and came up with some very fascinating articles and the energy work started to make further sense reading them.  I also read an interesting article recently titled, Heart to Heart.  It is a study of the connection of human and horses being done using electrocardiograms.  They monitored the beat to beat changes in both horse and animals to measure quantitatively the bond between them.

I have to admit, that many of the articles I read were beyond my comprehension but I came away with understanding some basics at least.  If our memories are created by a neurostransmitter or biochemicals.  These biochemicals are just energetic molecules that come together making cells.  So why not have our cells have some sort of memory abilities?

Yesterday, my wrist started to ache terribly like I sprained it.  I didn't recall doing anything that would cause that much discomfort.  I didn't feel anything tweak while I tended to my alpacas yesterday.  I did do some extra herd health work so it was possible but for it to hurt the way it did, I expected it to have some cause and incident.  I couldn't recall anything though.  I decided to see if I had any trapped emotions regarding my wrist and came up with 2.  I released them but it still ached.  I asked my subconscious if there was an injury to it and I got yes.  It wasn't just trapped emotions causing the pain.  But at least it felt a little less painful after doing the energy work so I went off to bed for the night.  As I turned off the house lights, I didn't judge my distance from a door and bashed my arm into it.  In that instant, I had an immediate memory come to me from when I was a young child.  I remembered stubbing and breaking a toe and crying to my dad about it.  Instead of giving me a hug, in his typical teasing fashion, he gave me a light slug-bug hit to my arm.  I hollered at him about why he did that.  He asked me if I forgot about my toe.  I didn't want to stop crying but I was laughing at the craziness of his logic and the silly grin on his face and it worked, I did forget about my toe for a bit.  As I ran into that door after working on my wrist, I forgot about the pain in my wrist and rubbed my upper arm that I just bashed and laughed because of the memory.  So was there a memory in my arm that got hit in that spot over 40 years ago that triggered my brain to remember the incident?  Or is there just that good of a filing system in the brain decided to open that file from 40+ years ago just because I hit my shoulder?  I bonk into things all the time so why not have that file open more often?  Why this time did it open?  Or was it because I released a trapped emotion seconds before and I repeated a similar injury to trigger the old memory?

I am believing more and more that our organs and tissues carry some of those memories.  One more thing I've Googled and that is "organ transplants and memory."  There is a lot of interesting stories of people who have received transplants having the memory of the person that had those organs before them.  Paul Pearsall wrote a book titled The Heart's Code.  It talks about heart transplant patients also having part of the donor's personality and memories transplanted with the heart transplant. Fascinating cases documented in this book.  After reading these cases, I suggest perhaps those trying to convince me that energy work and other organs carrying memories don't exist and doesn't happen are the ones with the logic that perhaps is the woo-woo. 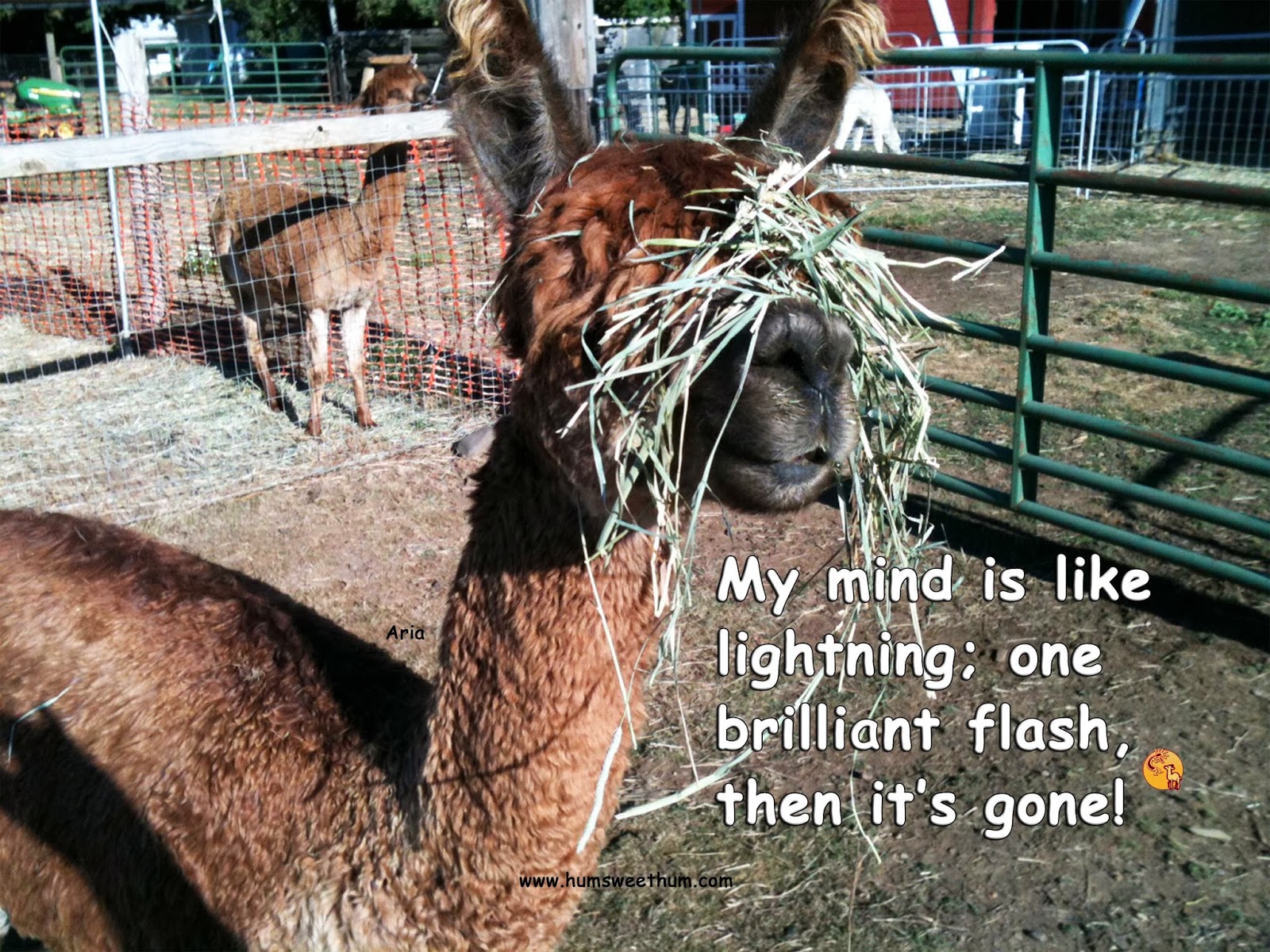