How Many Tools Do You Have?

It is shearing season.  We, farmers, often help each other with our shearing days for our various animals.  I was at my friend's place that owns sheep.  Things were going smoothly as usual until the second to the last sheep.  I was outside the barn area waiting for the fleece to come off to help clean and bag it up.  I knew something must be amiss when the noise of the shears stopped and all was quiet for longer than normal.  Someone called for my friend who had just gone inside to get her brunch she serves us volunteers after the work is all done.  I went into the barn to see if there was something I could do to assist.  The shearer accidentally cut the sheep and hit an artery in a sensitive part of the little boy.  He had immediately pinched off the artery to staunch the bleeding.  The sheep was on its back and started to struggle from the pain and fear.  I went to his head and began sending him the calming energy I have learned to do.  He settled down and stayed quiet while the shearer discussed with his wife (who happens to be a nurse) and owner what could be done.  They decided to see if pinching it off for about 20 minutes would get the blood to coagulate.  I stayed at the sheep's head doing my energy work while they pinched the artery.  The sheep remained amazingly quiet.  The injury had to hurt like heck.

After 20 minutes passed, we realized that pinching the artery wasn't going to be enough.  It needed to be sutured but they didn't have any on hand so someone volunteered to run to the the local feed store that had some suture kits in stock.  That was about 10 minute drive each way so at best they'd be gone about 20 minutes.  We all got on our phones to try our various vets to see if any of them were around and available.  None were available or willing to come out.  One even said to let the sheep die!  We were dumbfounded by that reaction and none of us were willing to accept that answer.  As we waited for the sutures and about a half hour into the taking care of the sheep, he looked as if he were going into shock.  His eyes rolled back into his head and he became non-responsive to my touching his face and checking his eyes and his breathing became more shallow.  I feared we were losing him.  The shearer's wife mentioned that when a patient goes into shock, they give an IV with Calcium fluids.  I knew my friend was on Body Balance which is loaded with nutrients and minerals including Calcium and because it is liquid, it can absorb very quickly.  I told my friend to please bring me a little Body Balance and a syringe.  She came back with it and I dribbled about a 1 cc inside his cheek.  I knew it could enter his system sublingually.  Within seconds, his eyes blinked open and became alert and he started to smack his lips as if he were enjoying the cherry taste of the Body Balance.  I drizzled another cc or 2 into his mouth.  Each time he licked his lips as if he were getting every bit off his lips.  I continued to slowly drizzle in the Body Balance as if it were an IV drip into his mouth.  I didn't want him to choke so just a drop or two at a time to absorb in through the cheek and little enough to swallow without choking.  His breathing returned to normal and he was more alert.  I went back to keeping him calm with energy work along with occasionally giving him the Body Balance.

Nearly an hour passed when help arrived with another shearer and the sutures.  The new shearer had more experience suturing animals and within 5 minutes of his arrival, he had the artery sutured and the bleeding stopped.  The sheep was well enough for them to finish shearing even!  Disaster was averted.  The owner continued to give the sheep Body Balance for a few more days to help keep his immune system built up solid and to help avoid infection along with her antibiotic shots.

This was a great example of how important it is to have as many "tools" in your medical kit and knowledge base.  To save this sheep, we needed traditional medical first aid with sutures and knowing how to pinch off the artery, we kept the sheep calm using my energy techniques which allowed the shearer to keep a tight hold on the artery while we waited for assistance and the sutures, we needed the Body Balance to bring him back from his going into shock, and the antibiotics and Body Balance helped in making sure no infection set in.  It was a team effort all around and I'd hate to think if we were missing one tool what the outcome would have been.  Thankfully, he is healthy and enjoying grazing and the feel of sun on his skin.

To me, you can never have enough tools in your wellness and medical kits.  I am always open to new ideas and ways and always grateful when I have something in my kit or knowledge that can and has assisted my own animals or others.  What tools do you have in your kit?  Would you like more tools for yourself?  Email me for more information on how you can add to your tools.  Cindy@humsweethum.com 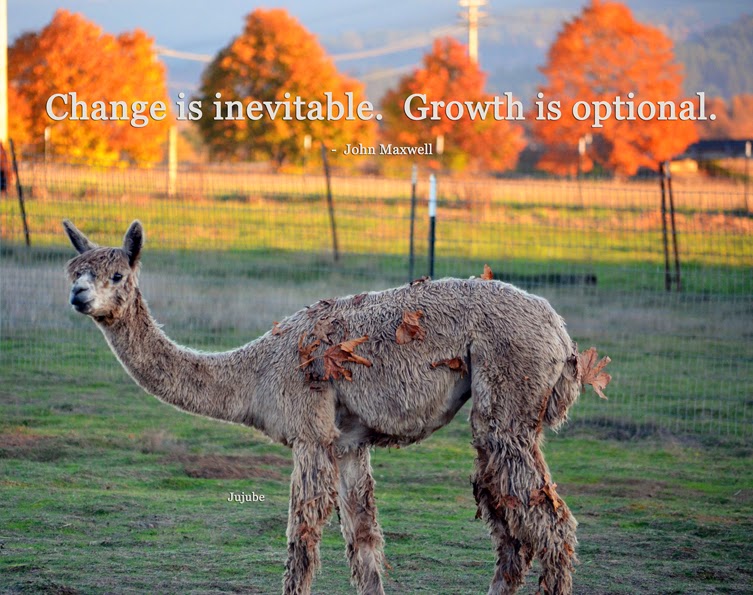